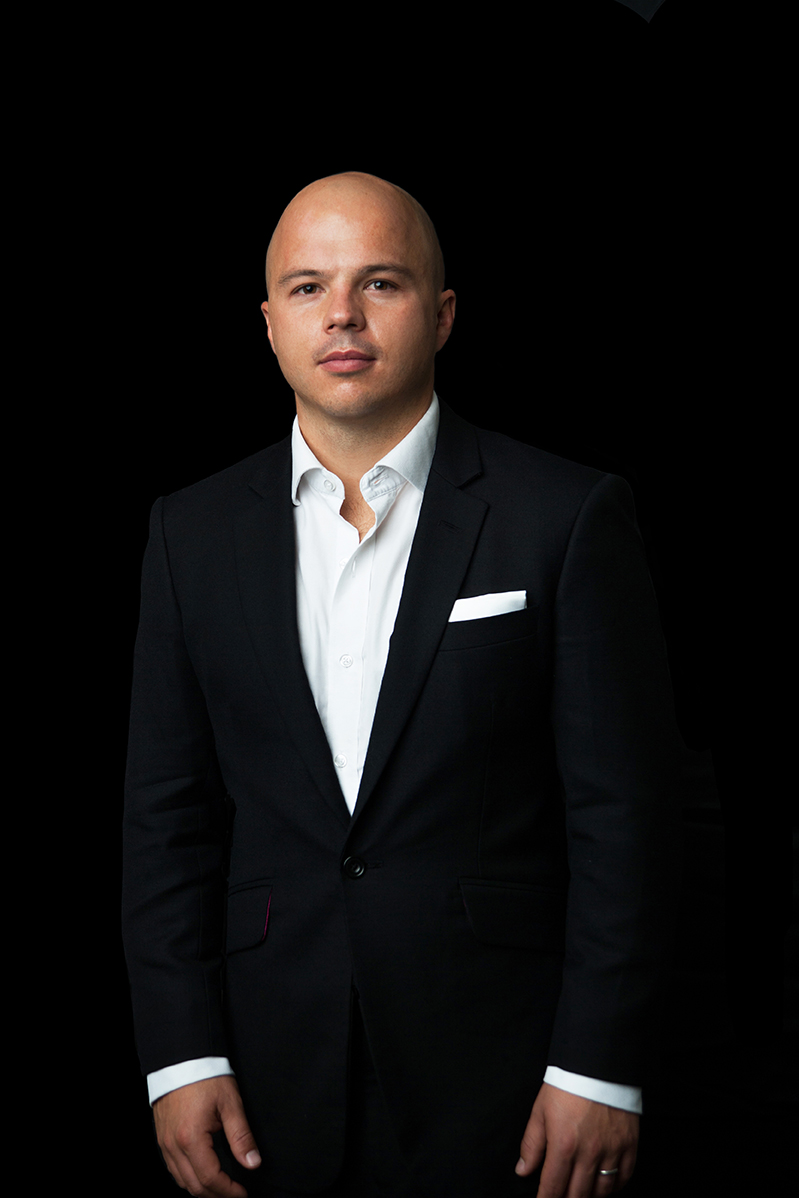 Sole Founder at 24: What Sam Barnett Has Learnt in the Tech Sector

Sam Barnett set up advertising technology company Struq when he was just 24 years old. He sold it six years later to Quantcast , where he’s currently a VP who runs the Quantcast Measure business, the second largest analytics platform on the internet. It enables publishers to understand their audience — including their age, their gender, the way they vote, their income, the TV shows they watch and the cars they drive.

Building a successful global business while Sam Barnett was young lent an extra sense of urgency to learning the tough lessons of that process — he felt the only way he could prove himself was to be constantly developing himself more quickly than anyone else.

Key Takeaways: Sam Barnett identified two crucial factors to building and running a successful business — ones which are often overlooked:

I studied law at university, hated it, went to law school and still hated it. Once I’d graduated, I joined espotting, which powered PPC ads on Yahoo . I began working for Satish Jayakumar, who ran strategy, and left in 2007 to start AdJug. I went with him. I was their sixth employee — the first business development person they hired. The business scaled and was sold to Dentsu, I started Struq in 2008 as the sole founder and bootstrapped that business. Struq used machine learning to personalise advertising, and was acquired by Quantcast in 2014.

What are some of the key skills you’ve acquired?

Operational discipline. What are you trying to achieve? You have to simplify and clarify that to create a vision that everybody buys into. Then you need to understand what strategy you need to enable you to achieve that vision. You break that down further — what you need to do this year and this quarter. We use Objective and Key Results planning to realise this process. I’m also a big proponent of the Four Disciplines of Execution — particularly creating a compelling scoreboard and a cadence of accountability.

“I think in order to start, build, scale and sell a business, operational discipline is one of the critical components.”

I think that effective management of people is also a key skill. This involves understanding what core competencies are required for people to be successful in an organisation. How you give those people a career path in an organisation where the future is unknown. How you develop, mentor and coach that talent. How, fundamentally, you manage individuals so that as a team we deliver our desired objective.

What was the experience of being a sole founder?

I think as a sole founder, more falls on your shoulders. I was very young when I started Struq, so everyone I was hiring was older and more experienced than me. I felt a pressure to develop and iterate myself. I read a tremendous amount, and studied different skills, techniques and ways of doing things.

“I felt that as a sole founder and a young founder, the only way that I had credibility was to put a huge focus on self-development at a very fast pace.”

What is the best learning experience that you’ve had?

My most intense learning experience was a period in which I worked incredibly hard. I was in the US turning around and scaling up our American operations. We then had an incident in London which meant I had to move back and run the business while we were receiving offers for it to be acquired. Once we’d accepted an offer, I then had to run the entire business and maintain an upper trajectory whilst trying to manage an acquisition process. I’d never negotiated the sale of a business. I’d never run all of the territories at a single time. I’d never experienced the pressure of that period. It involved hard work, determination and perseverance.

The period when I learnt the most was the early phase of scaling up Struq.

How do I communicate to that many people effectively? How do I deal with changes in organisation? That process taught me how to become a leader in a professional environment — through rapid self-iteration, through hard-work, through discipline, through empowering and inspiring people from a wide range of backgrounds.

Who helped you get through those periods?

My first mentor was Jay Bregman, who was the founder of E-courier and Hailo. Marcus Segal, the original COO of Zynga, was my next mentor. He scaled Zynga from 30 people to 3000, and he helped me understand how you build teams and make sure you get the right people in and the wrong people out.

Later on, the Young Presidents’ Organisation helped me tremendously. The most effective and thought-provoking events that I’ve attended have been the YPO forums.

I think that everyone should read everything that Jim Collins has written — From Good to Great is his most famous book. If you don’t have time to read The Four Disciplines of Execution, then there’s a summary online which is exceptional. Predictable Revenue by Aaron Ross is also very helpful during the scaling up period, as is Peter Drucker’s The Effective Executive. In particular, his insight that people don’t align how they spend their time with their priorities helped me come up with a very disciplined way of managing my time. It’s Not the How Or the What But the Who by Claudio Fernández-Aráoz is a thoughtful book about recruitment and people management.

I love sport, so I’m a big fan of sporting books that apply to business. I think that former San Francisco 49ers coach Bill Walsh’s The Score Takes Care of Itself is a brilliant example. In terms of starting businesses — I hate to say this but I’ve read Eric Ries’s The Lean Startup about four or five times. I re-read it and and listened all of the associated podcasts when I recently retook up some product teams.

I read Marc Andreessen’s blog — particularly his posts about product-market fit. I also think that Rick Klau, who works at Google’s Venture Capital arm, has a brilliant talk on the efficacy of OKRs.

What was the approach to Learning and Development at Struq?

The period when we wanted to teach the mid-managers of the company (below the management team) new skills was when people developed the most. Every month we had a meeting for which everyone would read and study a book. It was lead by somebody who would do a presentation on how they were applying the lessons of the book, and everybody gave group feedback on their presentation — whether it was an optimal or sub-optimal implementation.

What’s the most important thing for entrepreneurs to know?

A lot of entrepreneurs say, ‘I’m a starter, not a finisher,’ or ‘I don’t do operational work, I’m a visionary’.

“While you need to build a team with skills that complement your own, you need to lead by example if you want to be an effective leader. You need to understand what output you’re trying to deliver, and how you manage the inputs to deliver that.”

You need to create a framework such that every individual understands what they’re doing and how they can do that. In an early phase organisation, you need to be able to roll your sleeves up and get your hands dirty.

I also see a common tendency whereby everyone thinks they’re great at hiring. Most businesses, whether they’re technology or hardware, are people based — their success is in their people. People get caught up in the success of the business. Sometimes a few people are driving that, but there are often a lot of inferior people along for the ride who are making it very hard to scale the business.

How do you address problems of people management?

I think that one of the key things I’ve learnt is to ask, ‘what are the core competencies that make people within your organisation successful?’ You need to be able to make clear correlations about what makes people successful.

“Claudio Fernández-Aráoz talks about the modern world as being similar to General George Casey’s description of the military environment as volatile, uncertain, complex and ambiguous — ‘VUCA’.”

Fernández-Aráoz identified five key competencies to deal with these situations.

People who score highly across these five core competencies have raw potential. The ever-changing conditions of technology companies require people with the potential to adapt to uncertain environments. If these are the competencies that your company requires, what are the questions that you ask applicants? In order to scale a business, you need to standardise. So you need to standardise those questions across your teams so that you’re always hiring the right kind of people to fit within the organisation.