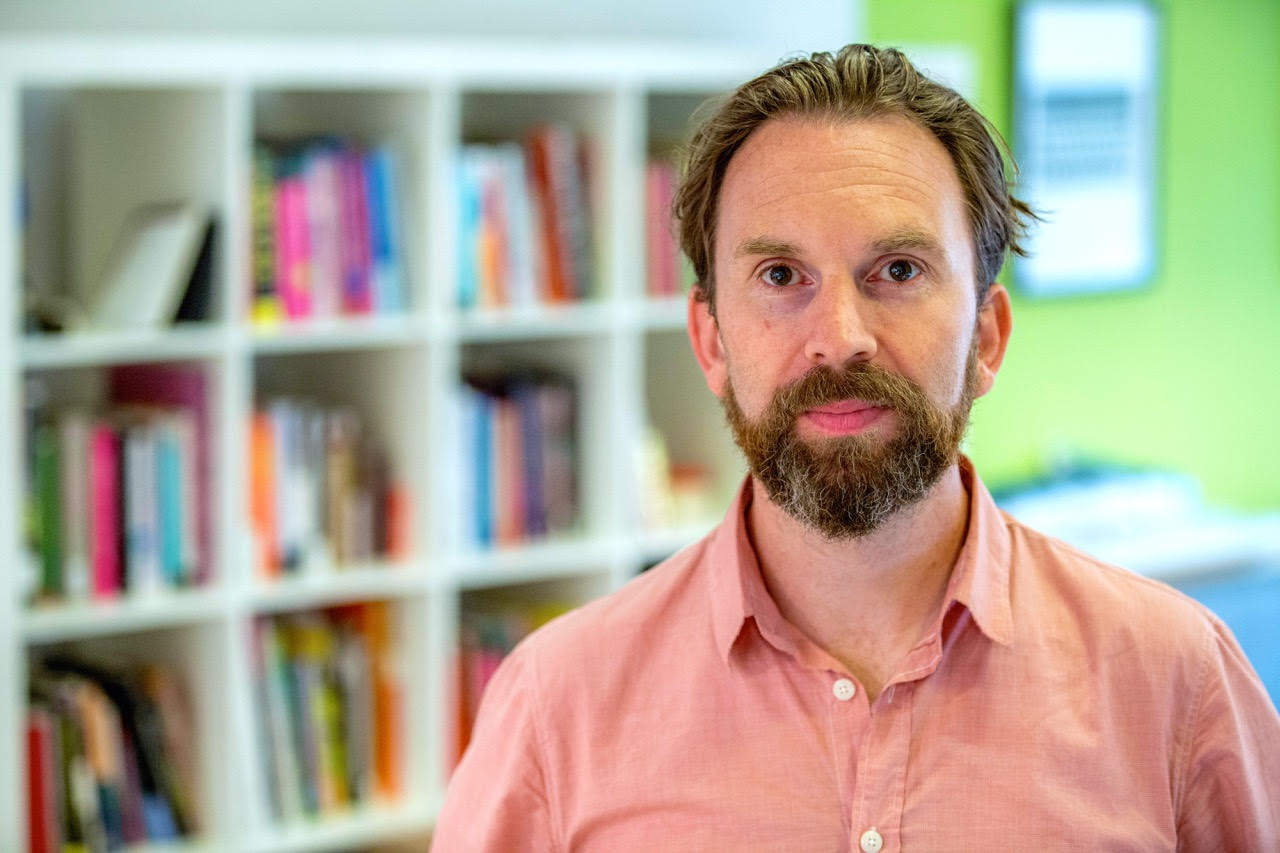 The Future of Design with Andy Budd

It’s the million-dollar question — what will the future of work be? It’s impossible to answer that for every industry, but here, in the second part of our interview, Andy Budd lays out what the future of design will look like. The entire role of a designer will need to change in fundamental ways over the next decade — from a creator to a curator.

Andy Budd is one of the founding partners at Clearleft, and has been blogging about design since around 2003. Among his many projects and achievements, he’s one of the first pioneers of web standards through his blog and best-seller CSS Mastery: Web Standards Solutions, organises UX London each year, and regularly speaks at international conferences.

In the previous part of our interview, Andy discussed his career journey in design, and the past and present of the industry. Read that article to understand where he’s coming from, but other buckle in for the future of design.

What skills do you think designers will have to develop to thrive?

There may be a broader question here — how the rise of machine learning is going to affect every single part of the labour market, from manual labourers to knowledge workers.

Looking at the short term, Shopify and Squarespace have already superseded the market for the one-man web designer shop. Designers who were one-man bands five years ago have now become become consultants offering their services in-house.

Looking ahead, in five or ten years time, many more designers will be operating with a design system — an existing set of assets — that somebody else has created. This will be a precarious time for design. What happens when designers aren’t needed to build something from scratch? Those skills will atrophy and become lost.

Already, there a lot of senior designers in Silicon Valley who wouldn’t know where to start if you asked them to create a brand new product from scratch, or brand guidelines for a design language.

What will designers need to learn?

Designers — or people who want to get into design — will need to develop more abstract skills. Design thinking, graphic facilitation, meeting facilitation, and strategy will be more important than craft skills. In twenty years’ time, it could happen that a lot of actual design work gets done through automation.

To give you an example, at UX London a couple of years ago there was an amazing designer from Nike who designs shoes using algorithms. While there are still people at Nike who are using the old-school techniques of 3D modelling or physical prototypes from clay or fabric, he was writing algorithms. His algorithms would spit out designs and then he would pick the ones that looked best.

Why pay designers loads of money to generate designs when a machine can do it? That’s the approach of architects designing bridges or buildings. They can see right then and there if something works and computer model it.

The design industry will shrink over the next ten years. To take one example, we’re moving away from graphical UIs towards voice UIs. There are hundreds of thousands of apps with graphical interfaces — but how many voice platforms exist? There won’t be as many people designing voice UIs as there are designing apps today. People joining the industry now may struggle to find enough work in ten to twenty years.

In my father's generation, there was an expectation to have a job for life. You worked for one company for twenty to forty years. That was common. But that's gone.

The real skills that we need to focus on now? The ability to learn. However, the current model is that you learn until a certain age and then you practice what you’ve learnt for the rest of your life. That attitude is changing with the younger generations. Younger people are more willing to try new things they have no formal training in, making them much more adaptable. You’re not going to have a career for life as a designer.

Look at the gig economy. There’s a good chance that your Uber driver isn’t just an Uber driver. They could be a retiree that was an engineer before, or they're setting up their own little business and doing this on the side. All those people have multiple careers.

This is already happening with graphic designers, many of whole are developing portfolio careers. They've got speaking gigs, run their own little webshop, sell printed t-shirts or a range of other things. That’s where design as a whole is headed.

Since we’re on the subject of learning, what's on your learning playlist?

My generation was paid to be good at one thing and then replicate. That’s why we often struggle with flexibility and learning new things. It’s difficult to carve time out of your day to do anything else.

If you assume that learning will come in the downtime you have between work, you'll be disappointed. You need most of all to be constantly playing and immersing yourself. Trying new tools and techniques. As people struggle to find the time for that outside of work, perhaps the best way of doing that is to make sure that each project carries a built-in opportunity to learn.

It’s perfectly reasonable for members of our team and members of our client’s team to ask, ‘What do we want to learn on this project?’ It’s easier to find an opportunity to learn and use a new skill in that project if you lead with that question.

Making learning a core part of day-to-day work is the only way to make it happen. Unless you embed a continuous learning practice into your daily life, you're going to struggle.

You wrote an interesting blog post recently about AI in which you asked whether we should be polite when we speak to Siri or Alexa. How do designers and product managers account for the societal and behavioural consequences of AI?

It’s not clear they do. And if they do, it doesn’t happen enough.

Saying thank you is a good habit to get into, but it’s not the kind of thing that ends up on a user story for conversational AI. It won’t be prioritised over a new feature or function. If people have time, they’ll be polite, but when people are in a hurry, they’re rude. People are increasingly hurried, and as a result are becoming more short-tempered. So how can we ever expect politeness to be built into our products and services?

AI is socialising a new generation of children to assume that (generally) female voices such as Siri or Alexa are there to serve them. You tell them what to do, and they do those things for you. It’s not difficult to see how that behaviour might pan out, particularly since it’s already embedded in our societal assumptions that women exist to support men. Building that societal belief into the next generation of robots will only reinforce it.

I don’t necessarily know what will prevents kids from just treating everyone like Siri, but I do know that tech companies need to take those consequences more seriously. They will do so eventually, but it doesn’t feel like they are at the moment.