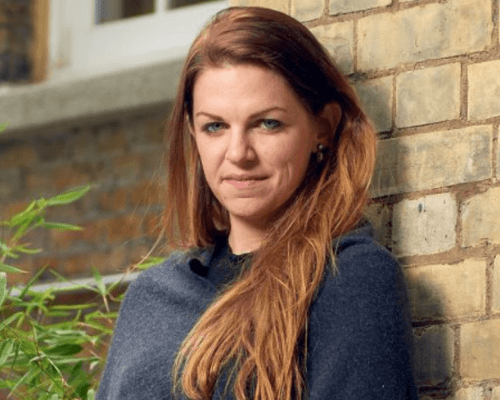 The Secrets of Successful Scale Ups: Insights from Maddy Cross

Founders are often used to being the most knowledgeable person in their company, so when they raise money from Series A investors, they often encounter the process of hiring senior executives for the first time.

How quickly founders assimilate the idea of hiring for the CXO as a revenue driver, not only a cost, can be decisive in the success of their startup. It’s often the difference between building a company worth tens of millions, and one worth billions.

There’s no key role to hire for, and no short-cuts; founders have to make the mental leap to being part of a highly competent team, and their ability to delegate is key.

Your job as Talent Director at Notion VC isn’t a conventional HR position.

What was your journey into this role?

My route into this not-really-HR role isn’t very obvious. I started my career studying engineering, then went into direct response marketing — now called growth hacking. I did a lot of analysis of big data sets in marketing and performance analysis when I joined my first startup in London in 2008.

Later, during my MBA at London Business School, I interned with Notion Capital on the investment side. The investment role wasn’t for me, but when the talent job at Notion came up I jumped on it because I’d seen the challenges of scaling an organisation when you get a cash injection.

The Notion partners knew me because I'd worked with them on the investment side of things, we got on really well, and I convinced them — with passion, rather than knowledge — to let me take the role.

What are some common pitfalls and challenges that you see with the portfolio companies that you work with?

I focus on leadership hiring because we invest at Series A. Up until that point, they've usually been bootstrapped or raised seed money. The most they’d have spent on a new hire might be around £70,000.

When they raise money from Notion, usually the round size will be £5 million-plus. Founders often need to change up a gear at that point - they might need to spend over £180,000 on one leadership hire, for example.

The single thing that founders typically find the hardest is that first big leadership hire. They might be spending £180,000 on a CRO who will ideally 10X their revenue. If it's a CTO or a VP of Product, they probably get the same ROI, but it might be less measurable. But it’s also a positional change for founders. Until that point, they are the most knowledgeable person in the business.

Should founders build or hire their teams?

I think it's a mix. Occasionally founders move sideways or move themselves down in the organisation, then recruit in above them. People also leave. Typically the founders stay and the leadership team surrounding them is a constant state of flux; people are promoted, people join, and people leave.

I did a big piece of research on this last year called The Unicorn Trajectory, which looked at 50 B2B SaaS unicorns in North America and Europe and a control group of 50 B2B SaaS companies that had never been valued at more than $100 million. We compared the VP/CXO hires into each of the groups; one of the things that we found was that the tenure of non-founder VP/CXO people in unicorns is about three years. In control group companies, it was more like four years.

The first thing to look for is the sense of imposter syndrome in the founder. Say you're the founder and you don't have a sales background, but you’re handling the sales function in a way that is OK. Then you hire a VP Sales and that person is so competent and so knowledgeable that you think: ‘the whole team is going to realise I did not know what I was doing.’ That’s definitely a signal of hiring someone who’s really going to shift the dial for you.

The second is a step change of some description in the new person’s function. It can be measured in different ways. Maybe new product releases go from every four weeks to every two days, or staff churn in the technical organisation falls from 50% a year to 10%.

I often get asked, ‘if I'm going to hire a CXO, when will I know if they're doing a good enough job?’ You will know that within the first few months. It happens fast.

What are the main things you would look for when making these hires?

Occasionally founders say, ‘I met this person. I really liked them. So I'm going to offer them the job.’ But they need to be sure that they have checked that they can do the things you need them to do. Have they been in similar roles in the past? Why did they leave their current job and what references can you find?

It’s important not to get carried away just because you like the person; for example, if they've had three negative references, you should definitely not ignore that. You should go through a list of everything you need this person to do and ask them to talk about when they've done it before, and how they would do it if they worked with you.

Is there a key role that companies should focus on when they transition to Series A?

From my own experience, and from the research I did in The Unicorn Trajectory, there doesn’t seem to be any specific function that should require the most focus. For the majority of startups, their first leadership hire would be sales or technical, depending on the founder’s skills. If your co-founders are product and tech by background, your first hire might be sales and marketing, and vice versa.

It is a bit of a ‘magic soup’ because there isn't really a formula. If you get great people in a leadership team, it can be absolutely magical. It's a mixture of experience and willingness to learn, and vision and mission. But you don’t always know how it’s all going to come together.

Are there certain key take-aways from the Unicorns you’ve researched that other companies can learn from?

The other decisive factor is the average number of years of experience. Unicorns were hiring people into those leadership positions that had as little as six years of experience, and as many as 29 years. The control group had a minimum of 10, maximum 22.

So the two most important takeaways: try to hire one VP/CXO per quarter, and make sure that some of the people you’re hiring are very experienced (25+ years).

What's your advice on the role of the founders once they've secured funding?

The three things that a great founder should be doing, post-series A, are: raising money, continuing to set and refine the vision and mission of the company, and hiring a great team around them. If Founders can't find time to do that last one, there’s a risk that they’re going to come unstuck at some point.

Founders often think they’re saving £45,000 by not using a search firm, but they’re not factoring in the value to the company they could add with the time they save. After all, you’d spend that money on a front-end designer, and the rationale is the same: they’re going to add value doing something they’re better at than you are.

What role do you play when Notion is deciding which companies to invest in?

When I get involved, it's generally to look at who the founders hired up until this point and assess whether they have a track record of hiring people that are more experienced than they are. If they do, that's a very positive sign.

What's your view around learning and learning culture within companies you work with?

The main thing is it has to come from the founder. If they are not entirely bought into the idea that their workforce will learn whilst they're working for them and enjoy that, and leave with an extended skillset, then it probably won't happen.

It has to be instilled right from the top in the same way that a lot of HR processes do; you can't outsource OKRs, for example, for the same reason.

The founders that I've seen do a really good job of L&D, understand that they need to give training to everyone and give everyone the opportunity to have a mentor — stuff that is not crazy expensive, isn't very time-consuming, but can really help people progress.

Is there one key learning from your own career journey that you can share?

If I was going to give one piece of advice that I think has worked for me, it would be ‘don’t pay too much attention to whatever everyone else says about your career - instead, really think about what you want to do for you.’

There is nothing more compelling than someone who is passionate about what they do. And when I speak to the CXOs and the VPs in Notion portfolio companies that are really good at the job, that is consistent amongst all of them: they are passionate about it.  You can only get that from listening to yourself.

Maddy Cross is the Talent Director at Notion VC, a venture firm investing in enterprise technology and B2B SaaS companies at Series A stage across Europe. 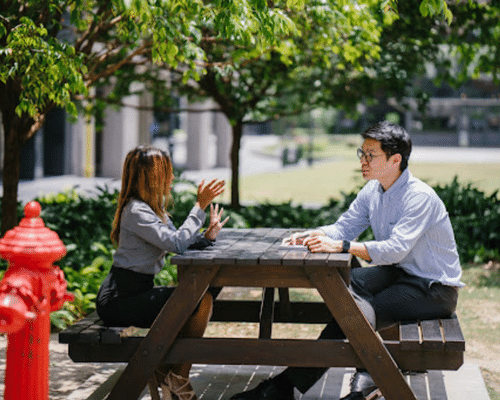 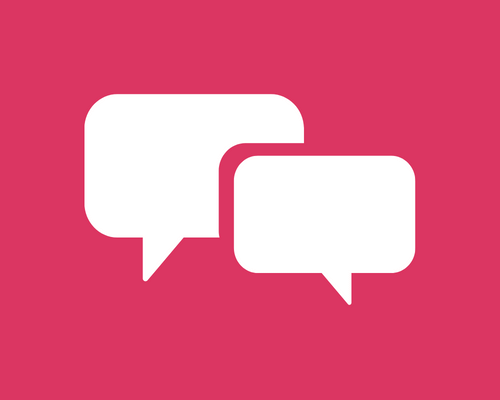 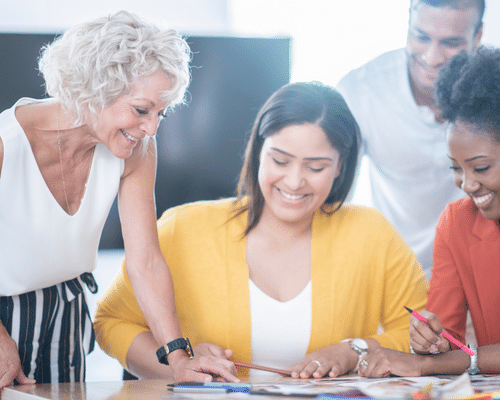