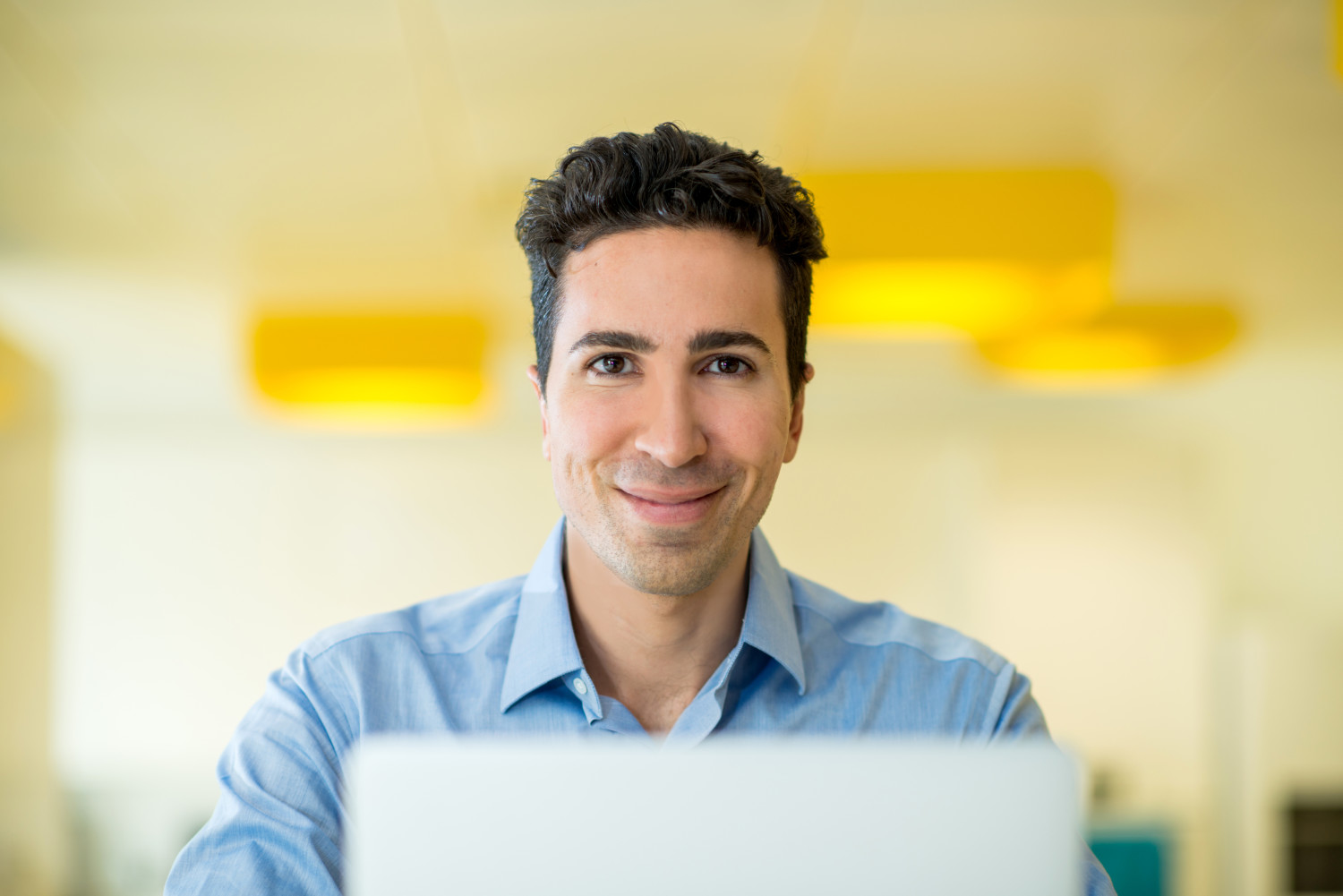 Thinking on a Global Scale: A Conversation with Patrick Morselli

It doesn’t get much bigger than Uber and WeWork in entrepreneurial circles. As symbols of startup success, these unicorns are fawned the world over, and for good reason. With a combined valuation approaching $90 billion they’re not exactly slacking when it comes to growth.

We recently spoke with Patrick Morselli, the Former Global Head of Expansion at WeWork and an early member of Uber’s expansion team in Europe and Latin America, about the value of an international mindset, his thoughts on growth hacking and his advice for people wanting to make a name for themselves in international business.

My interest lies in helping tech companies scale to become the world’s fastest growing. This means that I help teams, typically founders and their COOs, improve their strategy and execution. This is at the heart of what motivates me… At the same time, I’m very passionate about technology that leverages our quality of life in cities.

Has working on a global scale always excited you?

Absolutely. International relations has always been a big passion of mine, so I was naturally drawn to helping companies bring their product or platform to international markets in smoother, more scalable ways.

How did you land roles at the likes of Uber and WeWork? Can you tell us about your career journey so far?

I started my career in Silicon Valley for a biotech company, before moving to Latin America to gain some regional experience. But Uber actually ended up bringing me back after a brief stint abroad, when they offered me the role of lead launcher in the region.

“Progress there was rapid and we managed to launch in the seven main cities like Bogota, Mexico City and Rio in under a year.”

Before too long, however, I got poached by WeWork saying they had an ambitious challenge that they wanted to bring me in on. They were established in a small number of cities in the US, but they wanted to penetrate the biggest cities all over the world. In all honesty that was all they needed to say and I quickly became WeWork’s Head of Global Expansion.

How did your international experience help you succeed in those roles?

Having languages is the obvious answer, and it certainly helps that I speak five different languages, but I think the real key was having some experience with local customs because every culture has a different way of doing business. Before I took on the role at Uber, for example, I had studied and worked in US, China, India, UK, Spain, Brazil and Argentina. Not only does this sort of experience allow you understand what people are saying more readily, but it also allows you create trust with people and form stronger relationships.

Would you classify yourself as a growth hacker?

Yeah, I do, but I’m an atypical growth hacker because I tend to work a lot with the operations team. For me, a typical growth hacker focuses on the digital growth of a company, whereas the companies that I’ve been involved with haven’t really had an established digital presence: there’s always been a strong physical component too.

This has meant that growth has depended not just on getting our digital platform right, but getting our offline marketing, our physical events and our partnerships spot on too. Getting both the digital and nondigital pistons firing is always a real test.

Are the skillsets the same for a conventional growth hacker or do they differ?

The skillset is different. Regardless of whether you’re driving growth online or offline attention to analytics is paramount. Your exact role varies from company to company, but you can’t only look at revenue and growth and expect to drive the company forwards; it just doesn’t work that way. You need to be able to understand the KPIs for each company at every stage of its growth.

Now this doesn’t mean that you don’t need other skills. If you happen to be in a position like me, where the company you are working for works between the digital and physical worlds, then you also need to have strong people skills, be able to understand the operations capacity of the business and be able to create new company processes – a tool I call playbook – so that you can coordinate your work with other teams.

Do you regard growth hacking as a standalone business function?

Personally I don’t like to separate the growth and expansion team from other functions because they need to be intertwined. When you’re going into a new market the whole team is involved: the digital team needs to set up the company’s presence online, the legal team needs to ensure you comply with local laws and regulations, the marketing team needs to build your brand – in short, everyone’s involved.

It’s not just the responsibility of one team to open a new market. Sure, each function has their own area of expertise, but it needs to be a coordinated effort, otherwise you’re asking for trouble.

Are there any growth hackers that inspire you?

Austin Geidt, my former boss at Uber, is someone that I look up to. She’s the Head of Global Expansion at Uber and when she started she was something like employee number two or three. As you can tell by Uber’s growth over the last few years she’s done an amazing job!

Aside from the growth they have achieved, she’s also struck a great balance as a leader, whereby she is very clear while at the same time giving people the freedom to experiment and craft up innovative solutions. I think this is an important trait for any leader in a high-growth company.

What’s been your best learning experience?

Uber was an amazing experience. The challenge of establishing ourselves in countries where Uber was virtually unknown forced us to think creatively about our strategy. You’d be surprised at how difficult it is to explain a forward thinking concept like Uber to people have never heard of us, let alone the sharing economy.

We had to learn, and learn quickly, everything from regulation, marketing, hiring and recruiting, all when there was only a very early-stage playbook. This was a great learning experience because it gave us a 360 degree view of how to scale a company globally.

I’ve found two books about startups in general to be interesting, both of which are fairly well known: Peter Thiel’s Zero to One  and Ben Horowitz’s The Hard Thing About Hard Things. In addition to this I like to keep up my reading on internationalisation and international relations. So, for example, I always find it interesting to read up on how retail internationalised a lot during the 80s and 90s. The strategies employed were often striking, always creative.

It’s always interesting to see how other companies have grown and the strategies that worked for them.But you also want to keep your readings broad, because everything can be useful: I like to read about architecture, politics, history, economic theories… These teach you a lot about how a country evolved over time, how to interpret their culture, and how to fully understand what they care about.

And what advice would you give to someone wanting to work in international expansion?

Try to get as much international exposure as possible. Not only are you going to improve your languages by living abroad, but you’re also going to see how business is done internationally, and I think this is vital if you want to work in global expansion.

At the same time, international expansion is about finding that core strategy, processes, and execution that guides you globally: so you need to learn to identify patterns and see how they can be applied to different situations.

People are one of the key elements of growing successfully: try to interact as much as possible with different backgrounds, and understand how a successful team is made by complementary skillsets that need to acquire more responsibility together.

During my master’s at ESCP Europe, for instance, I had the opportunity to spend some time managing teams in different countries. Experience like this is invaluable, so I would seek it out as much as possible.

Patrick Morselli is a consummate internationalist. Blending an international outlook with a commitment to analytical rigour has proved a potent cocktail for explosive growth, one that has seem him light up growth for both Uber and WeWork, two of today’s most innovative companies. So where to from he? Though growth hacking is by definition a constantly changing science, you can be sure that he won’t be confined by borders and boundaries.