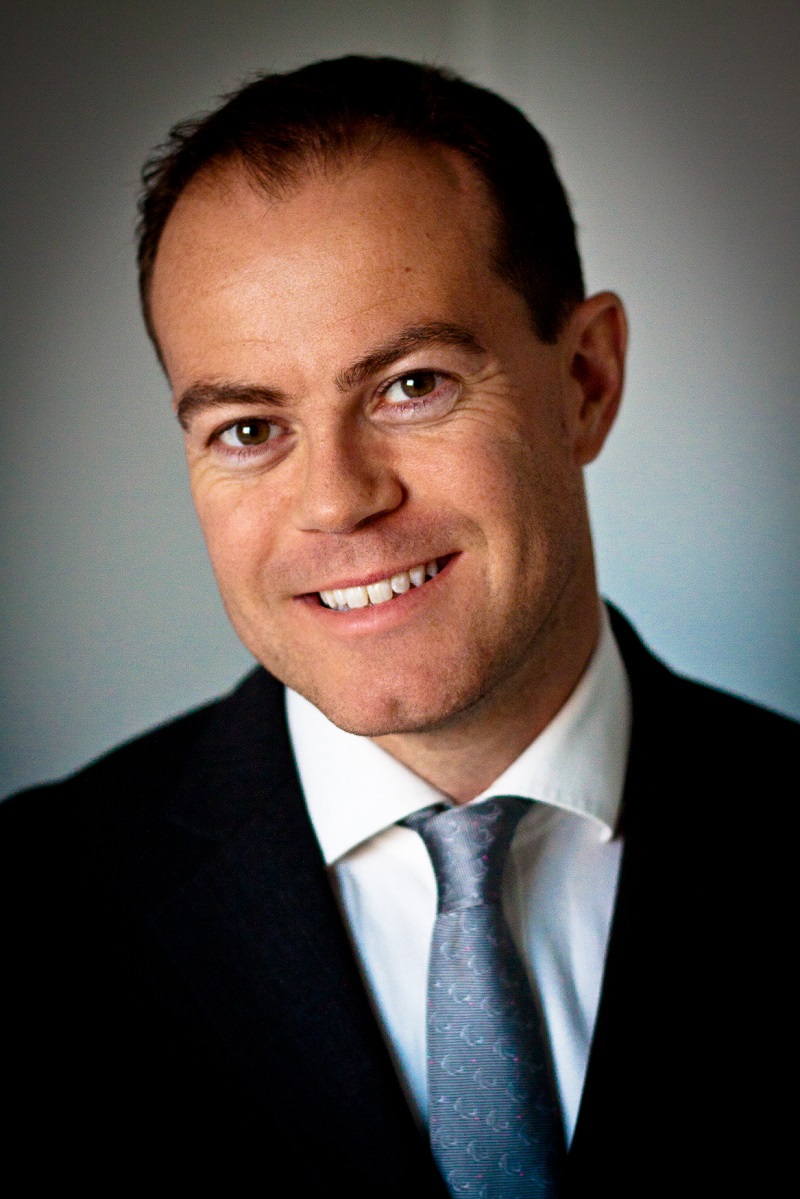 “Unless you consciously include, you will unconsciously exclude”: An Interview with Stephen Frost

As Stephen Frost says, “Diversity is a reality — Inclusion is a choice”. He works with businesses through his consultancy, Frost Included, to show them how to consider, include and implement inclusion and diversity in their daily decision making. He doesn’t just want to address prejudice — he wants to show that inclusion makes for better financial business decisions.

‍Social background is a strong personal moral driver — I come from a working class background, I have a disabled sister, and I’m gay. I studied at Oxford and Harvard. At the latter, I was involved with the gay marriage campaign in Massachusetts in 2003, and joined the Black Caucus. When I came back to the UK, I at first continued to work in advertising and consulting. I spent time at Transport for London, but while I loved the work, I disliked the continuous meetings on things that weren’t related to making the trains run on time. I quit and became a gay rights activist for Stonewall, where I felt I could make more of a difference.

At Stonewall I set up the Diverse Champions program.

“I also worked with the military, banks and investment companies to encourage them to incorporate diverse inclusion in their decision making. From there I carried out the same process for the Olympics and the Paralympics.”

We showed the world that diverse inclusion makes an event or business project better. That said, we got a few things wrong, but these failures were learning experiences. The 2012 Olympics and Paralympics have become classic case studies of how to ‘do’ diversity and inclusion. After that, I worked for KPMG and then set up my own company, and continue to write, teach and consult.

‍What prompted you to set up your own diversity and inclusion consultancy?

‍There were two drivers. The first is moral — I want to address injustices such as racism, sexism and lack of social mobility. The second, and perhaps more salient one, is a genuine commercial and intellectual interest in making better decisions, creating better companies and fostering better workplaces - if we include diversity.

“What we’re trying to do is really reconcile self-interest and collective interest. By having diversity around you, you can make better decisions. You interrogate assumptions, address blind spots, and challenge bias and group think.”

What skills have you acquired to become an effective leader?

‍The corporate answer is an ability to go between self and role. We all have a self — who we love, our political and religious views, what kind of cake we like — which is sacrosanct. But we also have a role, which is a choice. I’ve learnt more than most people to flex self and role. I’m able to deal with people whom I dislike, but I don’t compromise myself because I don’t confuse the two.

What I really think is that — and I know it sounds trite — you have to be yourself. That’s the foundation to everything else that follows. You also need to surround yourself with people who will let you be yourself. And thirdly, you have to work really hard doing what you love.

‍Is there anyone in your network that you find particularly inspiring?

‍The people whom I’ve chosen to work with every day. Gina Badenoch has published a book on how she taught blind people to take photographs. I interviewed Irfaan Arif for a job and initially rejected him. He called me back and I began to mentor him. He went for it, really impressed me, and now I employ him. My secretary Carly, really inspires me as well and is living proof of someone who can act way above the prescribed ‘role’.

‍What's the best learning experience that you've had?

‍There hasn’t been one single experience. It’s cumulative, iterative, and it happens when you least expect it. One experience that does come to mind are the classes on adaptive leadership at Harvard. I was initially skeptical, but it challenged me to think about leadership not as something egotistical but as a team project. The team is the resource: both the problem and the solution.It inspired me to completely reframe how I thought about leadership. Rather than a top-down or authority based model, it’s an incredible empowering, emancipatory and participatory model.

“The idea of leadership is a verb, not a noun. It’s one of most enjoyable ways of creating true meritocracies and new, innovative solutions to problems.”

‍2016 was pretty challenging, so I took a lot of comfort from The Unbearable Lightness of Being by Milan Kundera. It’s easy to read, beautiful and quite inspiring. It’s empathetic and argues that we can generally have hope that things will continue to and do get better.

I love this TED talk by Ken Robinson. He ends the talk by saying that if insects were to disappear from the world tomorrow, all life as we know it would be gone in fifty years. If we disappeared, life would flourish. He reminds you to be meek and humble.

‍Do you present or speak anywhere?

‍I speak at quite a lot of events. For example, I’m always at the CIPD in Manchester in November. I’m increasingly trying to get into new areas, such as SXSW, so that I can continue to reach out to different people, challenge my thinking and not become complacent.

‍For all that I believe in leadership, it’s very hard to change people’s minds. And only changing people’s minds is insufficient.

“Who we are is pretty hardwired from the age of five or six. Rather than trying to change people’s worldviews, let’s try and change their environment. If you’re able to change the context in which they make decisions, they may do something slightly different regardless of their worldview.”

Changing the frame of reference can lead to a different outcome. If you tell a company to build ‘rockstar teams’ rather than ‘hiring rockstars’, it’ll change their behaviour. Even if they’re skeptical about inclusion, they’re unlikely to hire five white guys in one go. They’re likely to think more about the skill set required than gender identity.

‍What’s your Learning Playlist on Nudges?

‍Cass Sunstein’s book, Nudge, is very good, as is What Works: Gender Equality by Design by Iris Bohnet. The Inclusion Nudges Guidebook is also a good introduction to the concept, and for inspiring you to design your own nudges. I also write a couple of books on the subject of nudges! The first one is called The Inclusion Imperative, and the second is Inclusive Talent Management.

‍How do you manage unconscious bias?

‍The bad news is that you can never overcome it, because bias performs a function. There’s a little bit of truth in every stereotype, and there can be a role for it — but it’s often negative, and what’s important is that we minimise its effect on our decisions.

The main way you can counter unconscious bias is to make yourself aware of it. Your behaviour is largely determined by your unconscious brain. If you only have ten minutes, I’d do a harvard.edu implicit association test. You’ll learn to measure your biases in one aspect, whether that’s in regard to race, religion, size, accent or something else.

Once you’re aware of it, you can consider how to mitigate it. I have an unconscious bias against larger people and certain accents. When I meet somebody like that, I think about what I really like in the person and focus on that instead.

‍Where do you think we'll see the world in terms of talent, diversity and inclusion over the next five to ten years? Are you positive about the outlook?

‍It’s up for the taking, isn’t it? However, in 2016, a lot of people took advantage of the easier option to create division and blame. The whole data revolution involves the risk that we’re indulging our negative biases. It’s further polarising us, rather than actually giving us true knowledge.

“We need to be intellectually challenged, brought into new worlds and meet new people. If we don’t do that knowledge creation proactively, ironically we will enter a new dark age in the midst of amazing light.”

I’m optimistic though, because we have an unparalleled set of tools and ideas at our disposal which allow us to do things differently. I think in this sense things have never been better, but we shouldn’t get complacent and regress.